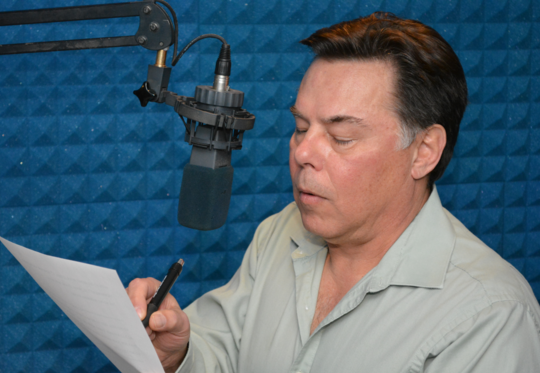 The Plus in Voiceovers Plus refers to the additional services available in the San Antonio area.  In addition to having written copy for hundreds of commercials and company and product videos, I direct and produce them too.  Voiceovers Plus has produced videos for Rainbow Paint, RSDW, Raffles, the Paseo Del Rio Association, Panchitos, Raffles, and Ashcraft Martial Arts.  We even created a TV show for Steve Ashcraft that aired locally for a couple of years.  My voice has been used across the nation for commercials, narrations, telephone systems, and animated projects.  I’ve even been heard on a few Jumbotrons and a jukebox.  Big and bold, soft and warm, or a zany cartoon character my versatile voice delivers.  In addition to hundreds of happy clients, I’ve even won a few ADDY Awards along the way.
I’d really like to voice your project.  Depending on the job, most of the time I can get the audio back to you same day.  Next day delivery is assured.
Sure I’ll audition for you.  Just send me the copy and some direction.  My demos for auto dealers, political ads, and character voices are available upon request.  To get things started just click over to the Contact page and send details. 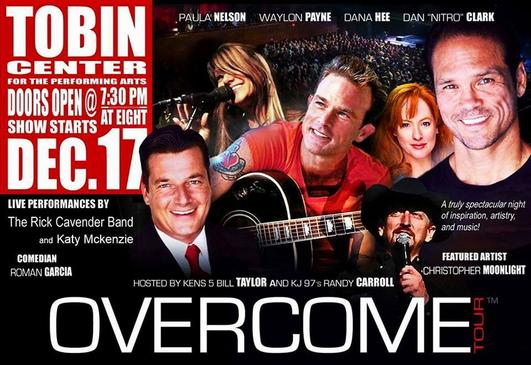 Mike Roberts, a native of San Antonio, Texas, radio personality, actor, and emcee, has been performing voiceovers for advertising agencies and production studios since the early ‘80’s.  His voice has been used in hundreds of commercials for TV and radio, numerous industrial narrations, telephone systems, and his character voices in a series of animated commercials.  Mike’s voice has also been featured in several Addy Award winning projects, including one, which he wrote the scripts, and produced the three spot series.